We are Elkolaly Company Group.

We always think of something new in whatever field we operate in. When we decided to work in the poultry and large animal sectors, we found according to our climate that the most problems farmers face were in the summer, so we started thinking about finding a solution to this problem to serve this section in Egypt and the Arab countries.

This was in 1995. From this year we put all our effort and knowledge and started looking for a solution.

In 1997, after two years of research, we found the ideal equipment to control the summer temperature with excellent results. Immediately we decided to establish our business in the Egyptian market and establish Al-Qulali Poultry Equipment and Feed Factory in Cairo - Egypt. We initially focused on how to provide our customers with the best equipment for their needs at the best price. During this time, we set a goal for ourselves that we must have our own equipment according to our needs in the Arab countries and we manufacture our first KPC equipment.

In 2000, we obtained a certificate of honor from the Egyptian Ministry of Industry for our good product in the Egyptian market and its effectiveness in serving the consumer. In the same year, all the media in Egypt and the Arab countries started talking about a new revolution in the agricultural sector and this new invention that saves a lot of poultry and large animals in the summer. This was the first spark for the company to start looking for international competition. Therefore, the company decided to be in the international exhibition of poultry and agriculture. In the next year 2001. 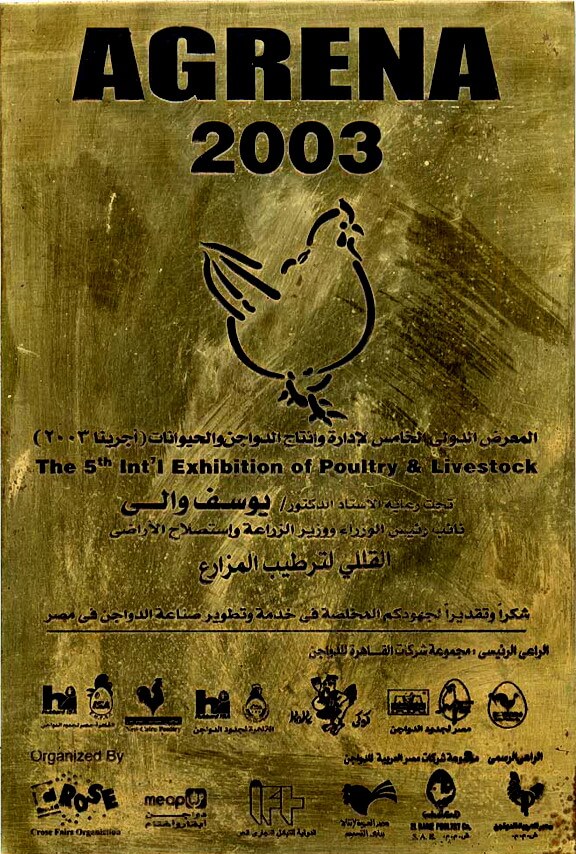 In 2012 it was the right time to start the second company, Elkolaly Company Ltd Skopje, in the agriculture sector in the heart of the Balkans, in the State of Macedonia by providing a new type of service to our customers not equipment but agricultural products and start exporting from Macedonia, Greece, Albania, Kosovo, Serbia, Slovenia, Poland. To all Arab and African countries.

In the year 2019 and with the same approach, we started to put a new brick in the Balkans, the MENA region and the GCC countries. This was the new brand BREVO. This brand is in the beverage and food industry and started its first production with a special flavor of orange juice in 2020.

Our goal in 2025 is to be able to produce all flavors of BREVO juice, natural spring water and energy drinks. We go with steady steps under the supervision of a large team of experts who know very well the needs of our customers.

Our hands are always open for good cooperation and advice and we put all our knowledge, experience and love in our products to reach our customers in a way that makes them always satisfied. 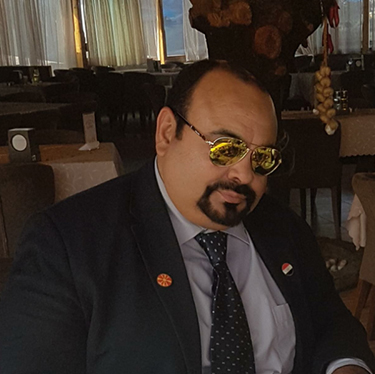